The end is near.

Since I am about to embark on the espresso and self-hatred-for-procastinating studying frenzy this week, thought I would share some pro tips so that you too can survive this. Also let’s look at these two ice creams and imagine them screaming at each other because it’s hilarious. What do you mean it’s due tomorrow? 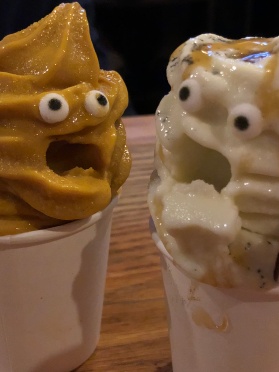 People’s Market Dilworth has coffee happy hour from 7am-9am every morning. You’re getting a $4 coffee for a $1.50 and it’s the good stuff. Get a mug and sit at the counter. You’ll get free refills, great wifi, and the baristas will top you off all the time when you’re sitting right there. They don’t close the deli counter until late either, so if you’re planning on being there awhile you’re set. 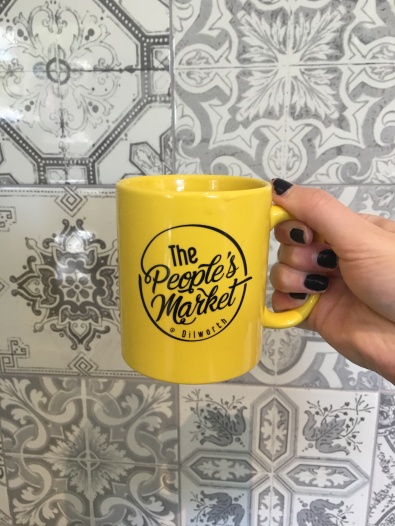 Amelie’s is open pretty late at all its locations, but the NoDa one is 24 hours. They too have great wifi. I would die laughing if someone hypothetically was so loopy and sleep deprived and then they just ate an entire bagette on one of the couches. Like checking email and have an entire baguette in one hand, just snacking away. Maybe I’m the loopy one here… 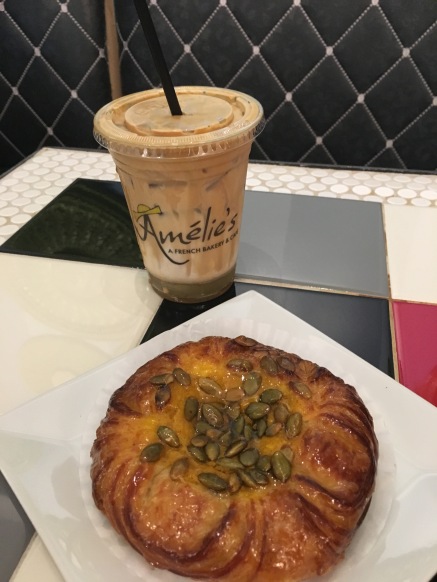 Get vitamins any way you can. You may not have time to cook or go to the cafeteria. I get it. But your brain and body can only last so long before you get tired or feel sick or both. Grab a quick smoothie at Carolina Smoothies or Green Brothers in Dilworth, both are five minutes from school. Run by Chopt and get a salad to-go. I’m all for greasy food and yummy snacks but here’s what could happen if you don’t take care of yourself. You don’t eat well + lack of sleep = you get sick, right before the holidays. That is no bueno amigos. Eat a leaf. It’ll do you some good.

Think you just bombed your exam? Happens. Go get a beer at Wooden Robot (uber home after please) or cry over some ice cream at Jeni’s, Two Scoops, or Golden Cow. Maybe all three depending on how bad you think you did. Your GPA may suck but the sun will still rise in the morning.

Okay guys. You can do this! I may not sleep for three days but whatever!